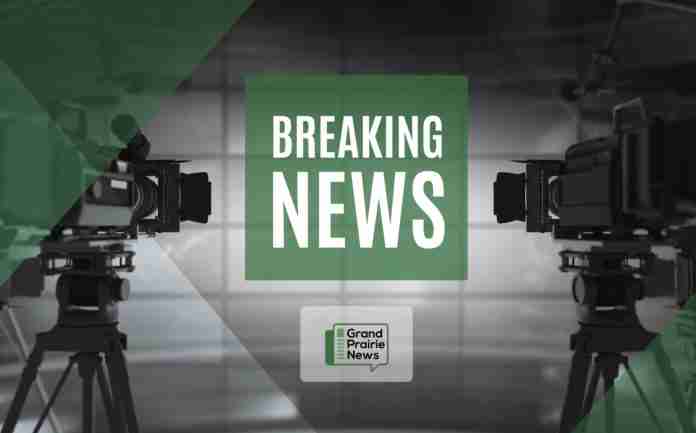 Grand Prairie – On Saturday, February 2, 2019, at around 7:00 a.m., the Grand Prairie Police Department responded to a shooting at a residence in the 2100 block of Spikes Street. When officers arrived, they located four adults with apparent gunshots wounds. A female was pronounced deceased at the scene and a male with what appears to be a self-inflicted gunshot wound was also pronounced deceased. Two other adults; a male and female, were transported to a local hospital where they are communicating and currently being treated.

Witness statements indicate the two deceased are currently married and were in the process of separating. A relative of the deceased female was at the residence with her husband and began to help the female in moving out of the home. While they were gathering her belongings, the husband produced a firearm and shot the three family members and then himself.
Investigators are treating this as a Family Violence related murder-suicide.
The identity of the deceased will be released by the Dallas County Medical Examiner’s Office once the next of kin has been notified.