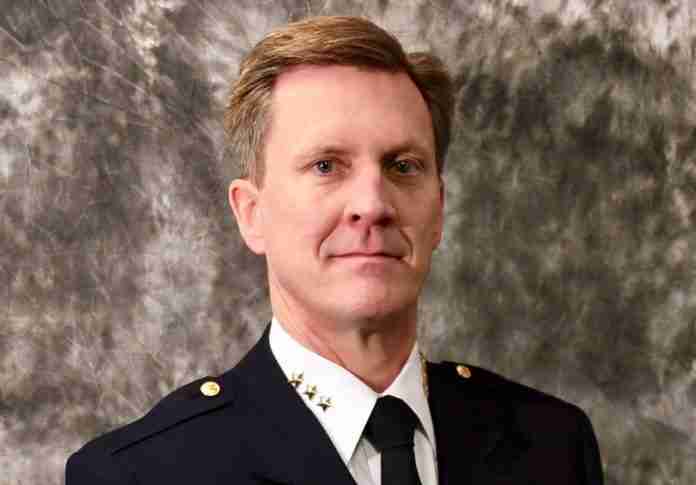 Grand Prairie City Manager Tom Hart has announced a significant organizational change – “It is with great pride that we announce that Grand Prairie Police Chief Steve Dye will retire from law enforcement and transition into his role as a full-time Deputy City Manager, effective January 2020. Steve, who has served in a dual role as Police Chief and Deputy City Manager for the past year, will retire from law enforcement after 35 years, eight of which has been with the Grand Prairie Police Department.”

The Chief of Police position will be filled, in-house, by one of the current GPPD Assistant Chiefs. “We have worked hard together to establish a premier law enforcement agency in the country. We are in an advantageous position whereby any of our three Assistant Chiefs can take command and retain all the great things we are doing as they instill their leadership and direction to move GPPD into the future and lead us to even greater heights,” said Chief Dye.

Chief Dye will continue to serve as Police Chief until his replacement has been selected. The process should take approximately four months. In January, the city will host a retirement ceremony for Chief Dye for his 35 years of police service, as well as a badge pinning ceremony for the new Chief of Police.

“Steve has done a great job holding down both roles, but it is now time to make the move,” said Mr. Hart. “It is an extremely busy time in the City with many new development and re-development projects underway. I believe Steve will bring a high level of energy and passion to our City Managers’ team.”

During Chief Dye’s tenure, the city has experienced a historic crime decrease of 47% based predicated on a strategy of responsible enforcement, dedication to a community policing philosophy, use of innovative technology, and significant increase in volunteerism. The International Association of Chiefs of Police has twice honored GPPD with a Community Policing Award and GPPD is a Texas Police Chiefs Association Best Practices Agency.

In 2019, the Grand Prairie Police Department Fit Force was developed as a comprehensive officer wellness program designed to optimize the overall health of employees toward best serving the community. This year, Chief Dye helped establish the Clean Prairie initiative, a partnership and continued commitment between city leadership, residents and business owners to ensure community cleanliness and orderliness is always valued as a priority in the City of Grand Prairie.

During his career, Chief Dye worked as a Patrol, SWAT, Narcotics, Mounted Patrol, and Motorcycle Officer. Chief Dye instructs on and is a published author regarding crime reduction programs, police legitimacy, leadership, and community policing. 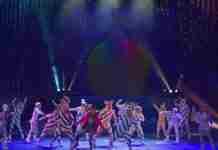