The Grand Prairie Police Department is investigating a fatal auto/pedestrian collision that occurred Saturday evening in the 2700 block of Regency Drive.

At approximately 8:00 P.M., a six-year-old was struck by a Chevy SUV while crossing the street from a residential area to an adjacent parking lot. The child was transported to a local hospital, where he succumbed to his injuries and was pronounced deceased.

The driver of the vehicle, identified as Herschel Pearson, 35 years of age, was believed to be intoxicated and placed under arrest. Pearson was charged with Intoxication Manslaughter, a 2nd-degree felony. No bond has been set as of this release.

The identity of the deceased will be released by the Tarrant County Medical Examiner’s Office.

This crash remains under investigation. 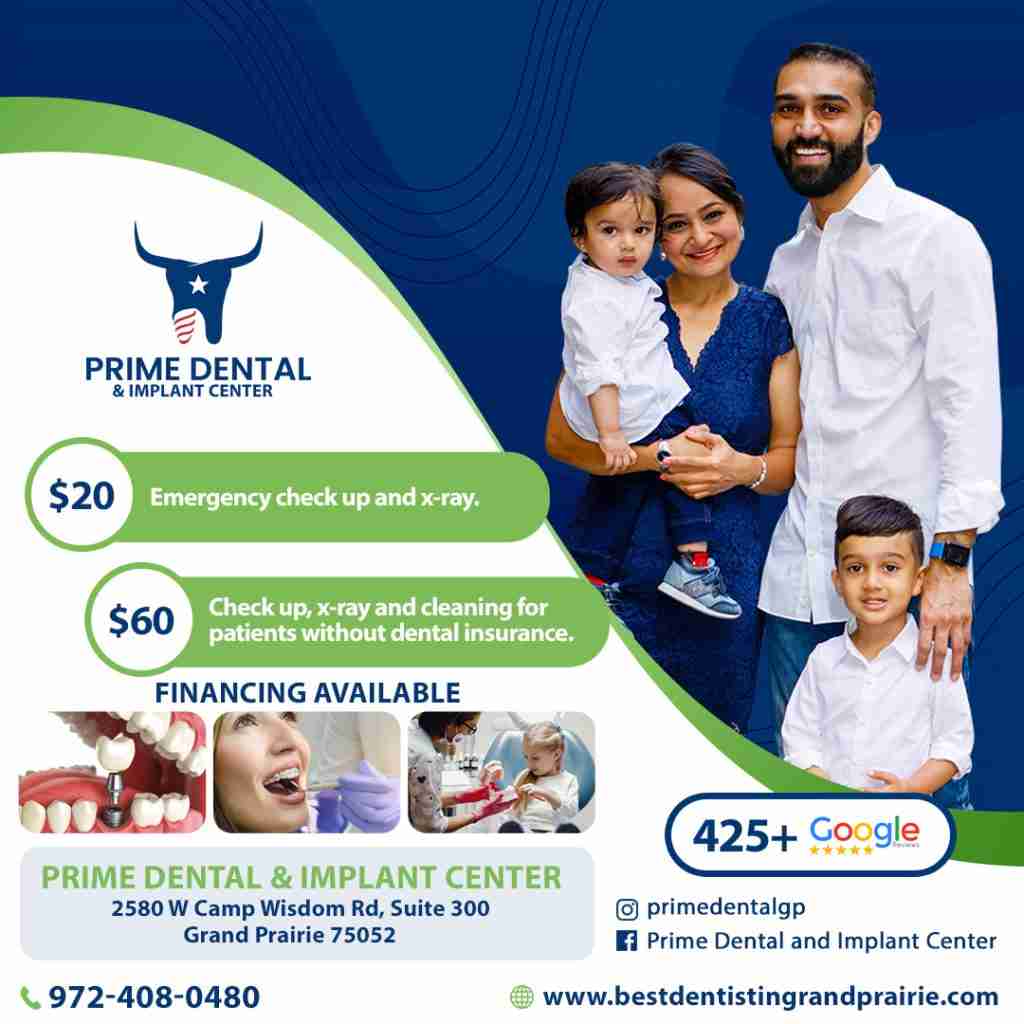 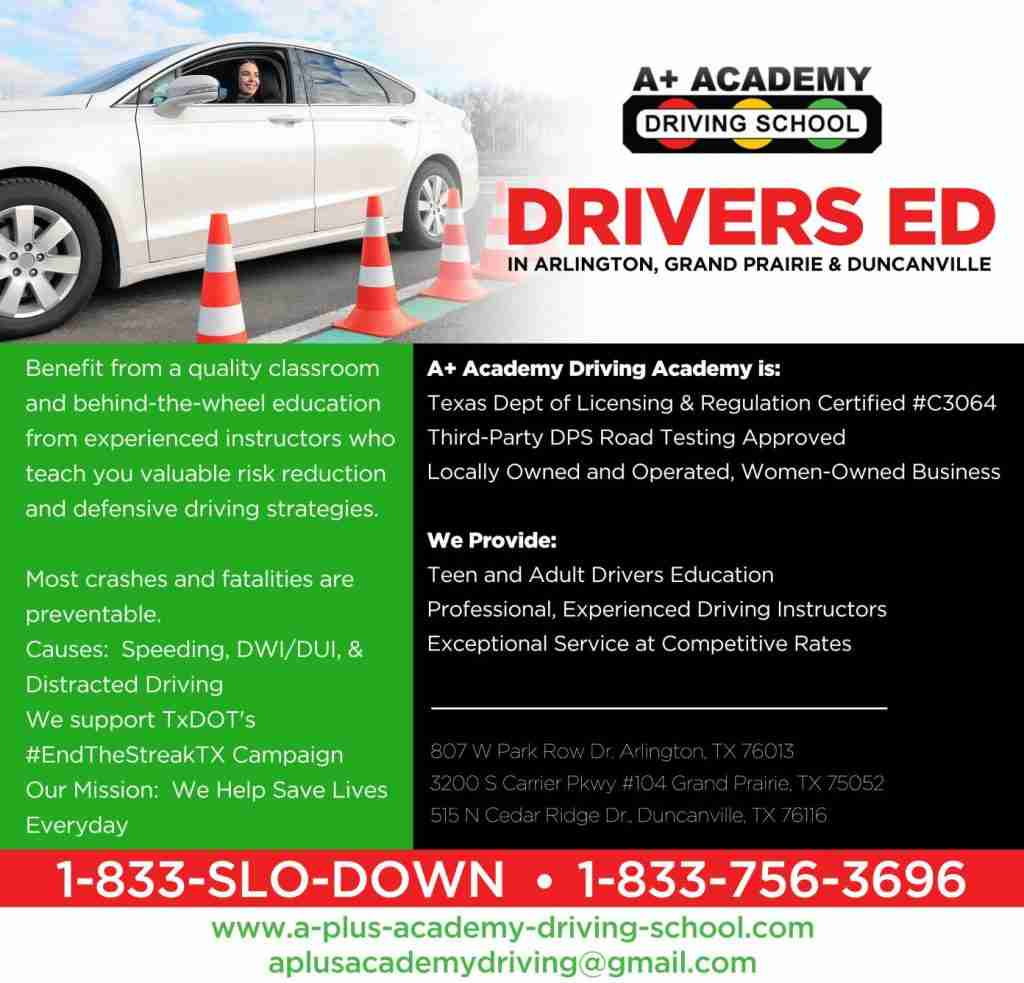