Lockheed Martin was awarded a hypersonic weapons contract with the U.S. Army that has an estimated value of $347 million as the company bolsters its exposure in the emerging technology.

One of the key areas hypersonic work is taking place is in Grand Prairie where Missiles and Fire Control, one of four company business segments, is headquartered. After hiring more people, the business unit now has 3,500 employees in Grand Prairie.

This award calls for Lockheed Martin to be the prime contractor for systems integration work on the Long-Range Hypersonic Weapon project. The goal is to introduce a new class of long-range missiles that are maneuverable and can launch from ground platforms in conjunction with the U.S. Army and a host of suppliers.

Lockheed Martin will perform its portion of the work at its facilities in California, Colorado, Texas and Alabama, the company said. Work on hypersonic technology is occurring not only within Missiles and Fire Control, but also the company’s Denver-based Space business unit.

In addition to its base in Grand Prairie, Lockheed Martin employs more than 16,400 people in Fort Worth where it builds the F-35 Lightning II fighter jet. 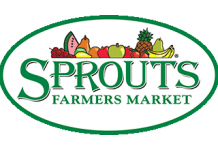 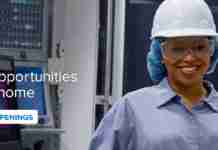 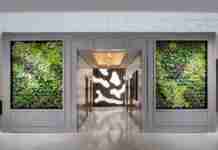