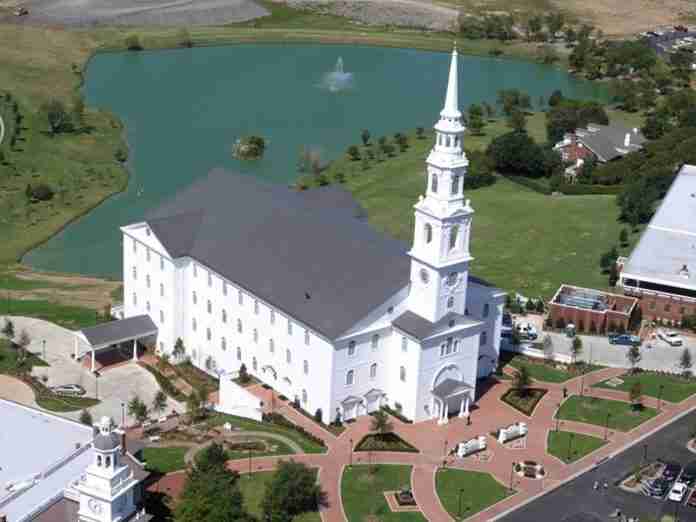 Join Lieutenant Trevor Carpenter, Chaplain Bruce Crouterfield, and Master Sergeant John Rudd as they discuss how to build personal resiliency amidst adversity. Tune in to a motivational webinar about embracing your identity and your failures. After this webinar, you will get the tools you need to come out stronger on the other side of suffering. Register here for the webinar “On the Other Side of Suffering“ on June 30th at 12 PM

Many spend their lives trying to avoid suffering. In doing so opportunities are missed, challenges are not taken, and sadly, many never truly live. We know that “suffering produces perseverance; perseverance, character; and character, hope.” Romans 5: 3-4. The Graduate School at Dallas Baptist University invites you to join an interactive virtual event about how to build personal resiliency amidst adversity. Amidst all the challenges our nation is currently facing, we are excited to hear from these three men who prepare some of our nation’s finest on the topic of resiliency. From recipients of multiple military honors and awards including Achievement Medals, Meritorious Service Medals, and Joint Commendation Medals, tune in to a motivational event about embracing your identity, including your failures, to come out stronger on the other side of suffering.

Lieutenant Trevor Carpenter: “Lieutenant Trevor Carpenter, US Navy is a native Texan and DBU alumni. Lieutenant Carpenter worked in the outdoor education field and served on multiple church staffs in New Mexico and Texas. In addition, he worked on numerous entrepreneurial projects in several foreign regions like Central America, East and West Africa, and the Middle East. Lieutenant Carpenter has served in the United States Navy as a Chaplain serving in the Surface Warfare community where he was deployed several times. He currently works as the Command Chaplain for Combat Logistics Battalion for the 3rd Marines. He is the recipient of the Navy and Marine Achievement Medal and Navy Commendation Medal.”

Chaplain Bruce Crouterfield: “Chaplain Crouterfield has over 33 years of active service, and is a 13-year prior-service Marine, reaching the rank of SSGT. While on active duty, he received a B.S. Degree from Southern Illinois University at Carbondale, and later received a Master of Arts in Religion and a Master of Divinity from Liberty Theological Seminary. In August 2000, Chaplain Crouterfield returned to active duty as a U.S. Navy Chaplain. Chaplain Crouterfield has earned various awards, including the Meritorious Service Medal twice, the Joint Commendation Medal, the Navy & Marine Corps Commendation Medal four times, and the Navy & Marine Corps Achievement Medal three times.”

Join the conversation on June 30th at 12 pm. Click here to register: dbu.edu/livewebinars 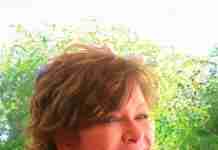 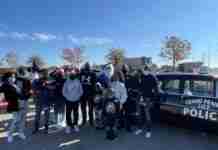 Grand Prairie ‘Shop With A Cop’ a major success with the support of Harvest Ministries and area churches.