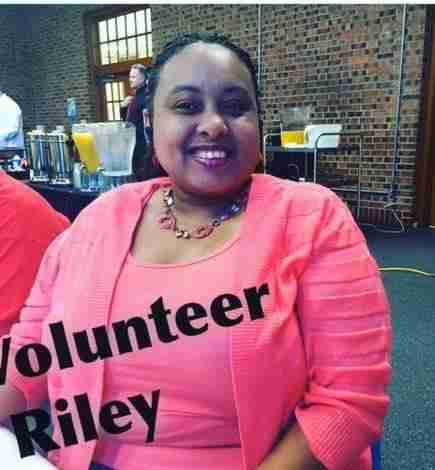 Booster clubs work hard to hold events and raise money for equipment and programs that aren’t covered by a school’s official budget. These organizations are comprised of a volunteer-based parent group, and their efforts can add tremendous value to a community.

Parents and students at South Grand Prairie High School, located in Grand Prairie, Texas, thought something was amiss back in 2018 when funds raised to send students on a field trip to the Macy’s Thanksgiving Day Parade went missing. The students had been invited to perform at the famous New York City celebration.

Four years later, the families finally have justice with a guilty verdict. Taisha Mayfield Riley, 46, was sentenced last Thursday to four years in prison after being convicted of the 2nd-degree felony offense of Theft of Property.

Riley, a mother and the former president of the high school’s SGP Chey-Anne Booster Club for more than four years, had committed the crime in 2018, according to the Grand Prairie Police Department. Families and students had discovered during the planning of the Macy’s Day field trip that the hotel and transportation arrangements had not been paid for. Also, vendors were not getting paid, and other warning signs began piling up and causing concern for the high school.

Grand Prairie Police arrested and charged Riley in 2019 with the felony offense, which covers property theft of at least $30,000 and less than $150,000. They were able to trace the missing booster club funds in the form of receipts back to Riley, who had made down payments for the purchase of a vehicle (an infinity) and a cruise, along with many other miscellaneous and personal items.

Lupe Salazar, the former booster club president who took over after Taisha Riley was arrested, testified in court that he was sad that this happened but felt it was important to send a message that you do not steal from kids and parents who worked hard to support their children. He is very thankful for the support of the Grand Prairie Police Department and Grand Prairie ISD throughout this case.

Booster clubs operate according to bylaws, and these organizations manage themselves with a board that is elected by members. According to police, Riley had remained as president of the SGP Chey-Anne Booster Club even after her child was no longer on an athletic team. She was alleged to have altered the bylaws of the club and exploited the trust of the board to conceal her crimes of theft and to continue her lifestyle.

On November 10, 2022, Taisha Mayfield Riley was sentenced to serve four years behind bars by the judge in a Dallas County courtroom.

Want to be the first to be notified of breaking news? Subscribe to receive Grand Prairie News emailed to your email inbox by clicking here www.gptxtalk.com/subscribe 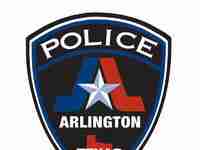