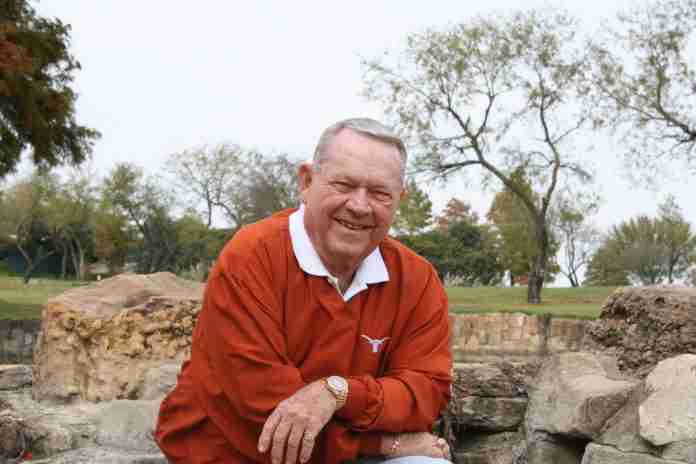 GRAND PRAIRIE, TX – City of Grand Prairie Deputy Mayor Pro Tem Jim Swafford died from COVID-19 Tuesday, Dec. 1, 2020, while hospitalized at Methodist Mansfield Medical Center. He was 84 years old. He and his wife Judy contracted the virus in early October. Mr. Swafford had been hospitalized and ventilated shortly after contracting the disease. Mrs. Swafford was hospitalized briefly and passed at home from complications of the virus in late October.

“This is a devastating loss for the city, both as a government and as a community,” said Mayor Ron Jensen. “Our thoughts and prayers are with his family as they cope with the loss of both parents. I’ve known Jim more than 40 years and have lost a dear friend and confidant. Jim was a force of nature, with a sharp analytical mind, a memory for details, objective decision-making skills, combined with a servant’s heart to help others. The City Council counted on his input, wisdom and blessing of the very intricate and complex nature of city government finances. This virus has taken two close friends from us. Jim and Judy will be greatly missed.”

“Jim was on the top of his game when it came to the budget and finances, and one of my great friends,” said City Manager Tom Hart. “This world is a little darker today. Jim was direct and funny, competitive and compassionate, honest and stalwart. He was the only person still on City Council who hired me in 1999. I’ll miss his personal and professional support, conversations, golf advice, humor and thoughtfulness.”