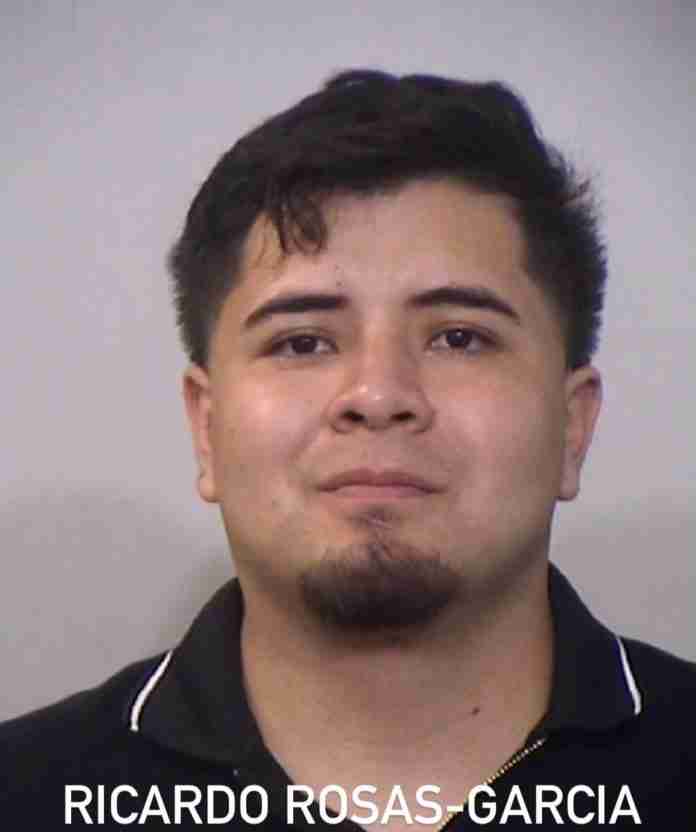 Irving, Texas, October 8, 2021 – The Irving Police Department is proud to share the details of a notable arrest of four people for selling narcotics and firearms to Irving-area high school students through different social media apps. The investigation began in 2020 after the Irving Police Department Narcotics Unit received numerous complaints of people advertising narcotics on social media. Our narcotics unit conducted 14 undercover buys of
cocaine, methamphetamine, LSD, THC, and other drugs. They also negotiated for the purchase of a firearm. IPD Narcotics Unit notified the Bureau of Alcohol, Tobacco, Firearms, and Explosives (ATF) who adopted the case due to the weapons and drug trafficking. The group leader was 24-year-old Ricardo Rosas Garcia, who was sentenced to more than 19 years in Federal Prison after he pleaded guilty in April to Conspiracy With Intent to Distribute Controlled Substances and Possession of a Firearm by a Convicted Felon. Ricardo used numerous social media handles and had at least three co-conspirators who also pleaded guilty to Conspiracy to Possess Controlled Substances With Intent to Distribute.
• Anthony Isaac Ventura, 20, was sentenced to 57 months in federal prison. 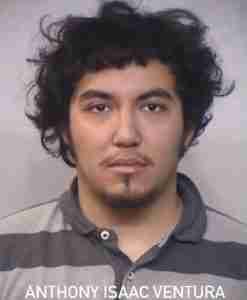 • Addiel Isaias Portillo, 25, was sentenced to 36 months in federal prison. 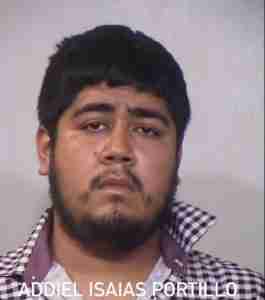 • Uziel Hernandez, 26, is scheduled to be sentenced on October 28. 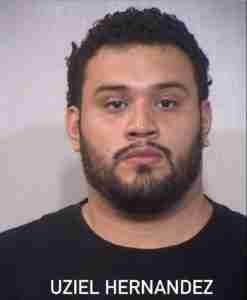 This group was tied to several violent crimes in Irving and illegal firearm sales. They also employed several juveniles as young as 15-years old to sell narcotics for them throughout North Texas and put several people’s lives in danger by posting false information on social media that specific individuals were cooperating with the government.
These arrests are an example of the great work Irving Officers do daily and our partnership with the ATF and U.S. Attorney’s Office. Irving Police applauds all investigators involved in this case for their hard work. The City of Irving is safer with these individuals no longer able to harm our community. The Irving Police Department
encourages those who have information on illegal activity to contact us at (972) 273-1010 (24hrs). Additionally, you may submit tips to ipdcrimetips@cityofirving.org.