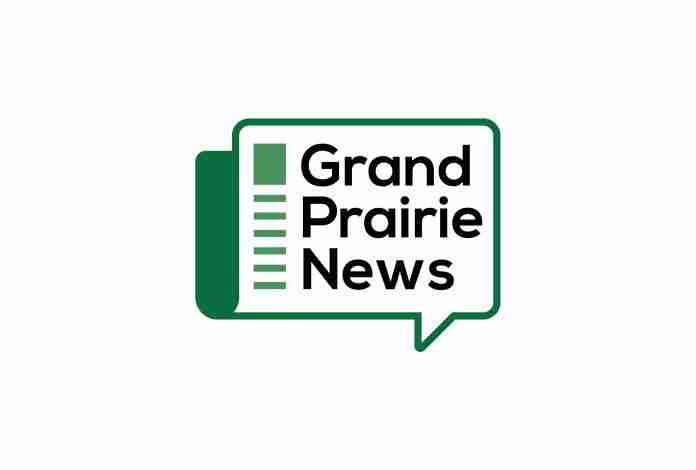 Grand Prairie – On Wednesday, July 13, 2022, at approximately 3:30 p.m., Grand Prairie Police responded to a check welfare call at a residence in the 2200 block of Sara Jane Parkway. The caller reported she feared for her daughter’s safety due to a previous domestic violence assault involving the suspect, who was seen on camera arriving at the residence. The caller further stated the suspect arrived in a vehicle he allegedly stole
during the previous domestic violence incident. Additionally, the caller was afraid for her daughter’s welfare since she was unable to reach her on the telephone.

Upon the officer’s arrival, they located the suspect on foot and attempted to detain him. The suspect refused the officer’s instructions and fled toward the stolen vehicle. Officers attempted to subdue the suspect by deploying a Conducted Energy Weapon (Taser) as well as attempting to physically restrain him, neither of which were effective in gaining control of the suspect. Despite the fight with officers, the suspect forced open the driver-side door of the stolen vehicle and retrieved a handgun. Fearing for her life, the officer shot the
suspect. Grand Prairie Fire Department Paramedics were called to the scene and attempted life-saving measures but were unsuccessful. The suspect was pronounced deceased at the scene. The suspect’s gun was retrieved from his hand and subsequently booked as evidence.

The officer, who sustained minor injuries, was treated and released at the scene.

The suspect was identified as Romayne Manuel of Dallas, 31 years of age.

The officers have been placed on routine administrative leave. 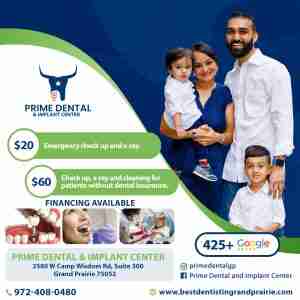 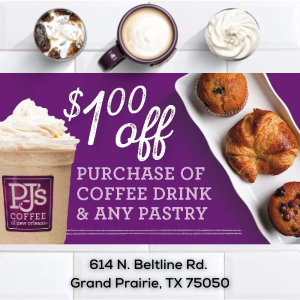 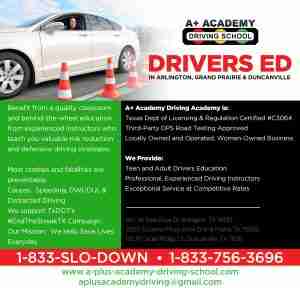